Coal Imported to Vietnam in 2019 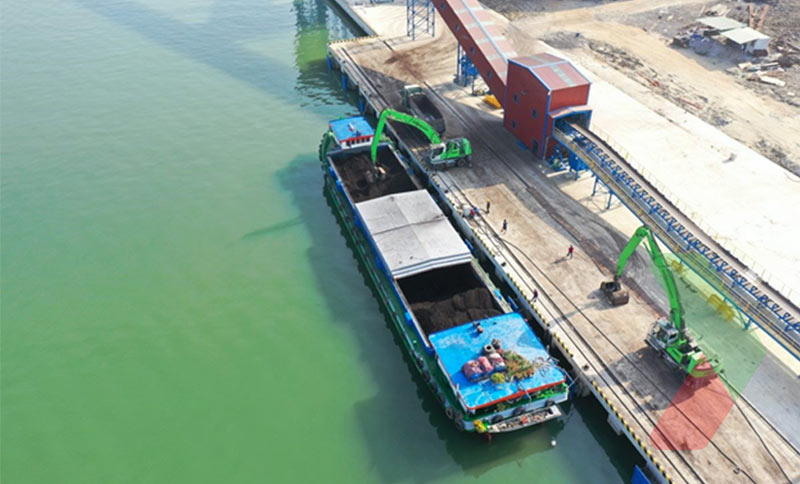 The largest volume of coal imported from Indonesia, reached 7.35 million tons in the first 6 months, worth 461.7 million USD, accounting for 35.6% of the total coal import volume of the country and accounting for 23 , 2% in total turnover, up 31% in volume and 16.5% in turnover over the same period last year. Import prices decreased by 11%, averaging 62.9 USD / ton. 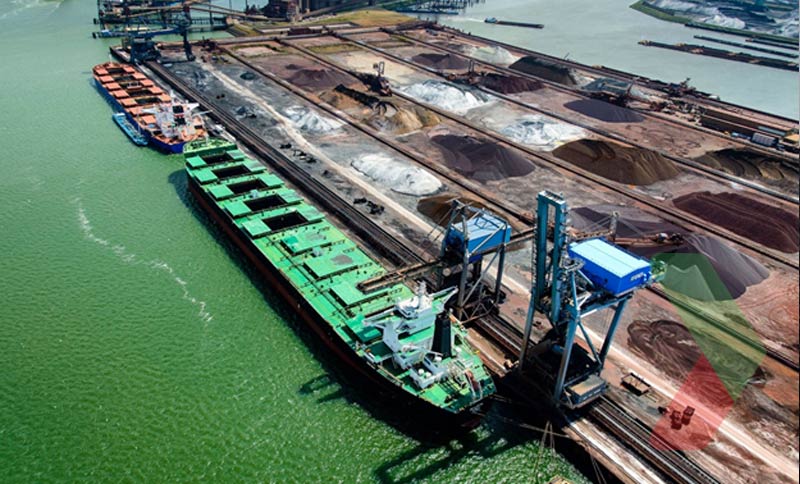 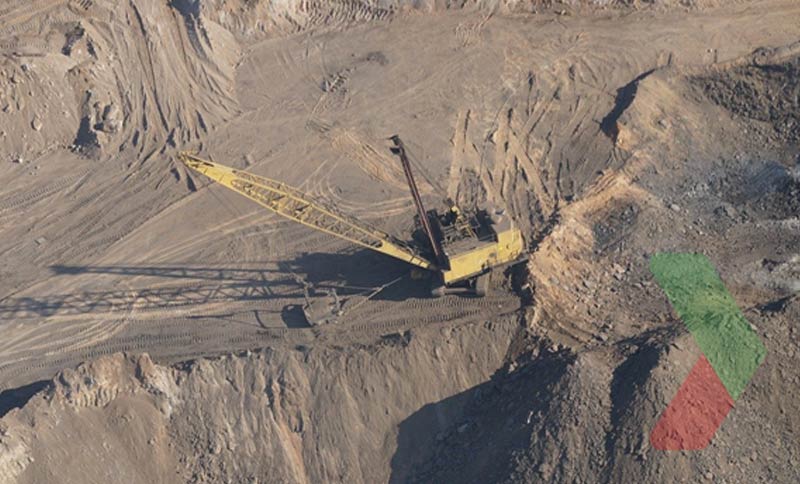 Currently, the demand for coal in the country is increasing , especially for thermal power plants, while the mining output is low, so coal imports continue to increase strongly.