In today's article, invite you to join Thuan Hai to learn more about coal reserves in Australia , distribution ratio as well as the current situation of importing this fuel into Vietnam market in recent times.

Coal is the largest source of energy in Australia. The total Australian coal reserves as of the end of 2017 were 144,818 million tons, accounting for 14% of the total coal reserves and ranked third in the world. T seaweed which, in Australia 68 310 million tonnes of coal and bituminous anthacite (collectively, black coal) and 76,508 million tons of coal and lignite bitumen á (collectively lignite). Black coal has both energy coal and coal used for metallurgy. According to calculations from experts, with such reserves, Australian coal may be enough to exploit for more than 300 years. 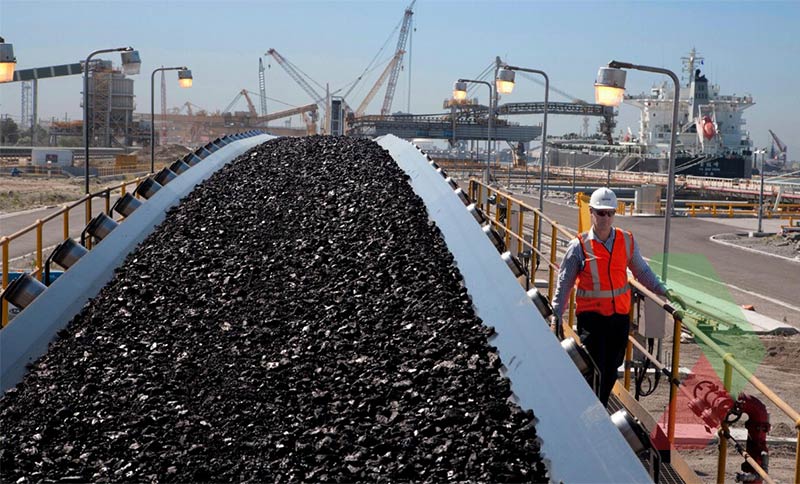 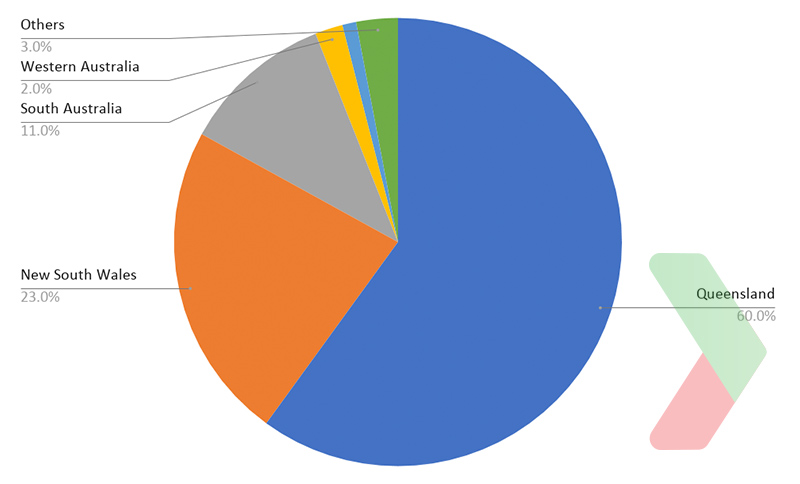 Brown coal is also mined in Maddingley to produce soil conditioners and fertilizers. Other products from Victorian brown coal are also used in industry and in domestic use with coal products with low ash and sulfide content.

Nearly 80% of Australian coal is produced from open-pit mines, in contrast to the rest of the world which typically accounts for only about 40% of production. Open-cast mining is cheaper than underground and allows up to 90% of the local resource to be recovered. 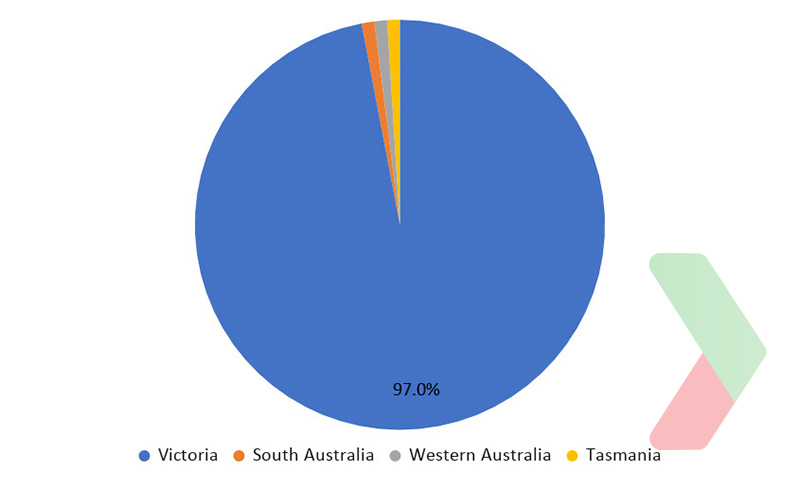 2. Advantages of importing Australian coal into the Vietnamese market

According to research by coal industry experts, the import of Australian coal to Vietnam has the following basic advantages:

Second: Foreign companies and corporations mainly from Japan, India and Thailand have invested in coal mining for decades, including Australian coal.

Third: For Vietnam, the most favorable way to invest in Australian coal mining is to buy shares of existing companies.

Fourth: Organizing the mining according to the method of mine owner - contractor, in which, the mine owner manages and controls the contractors' activities and consumes products from Australian coal. 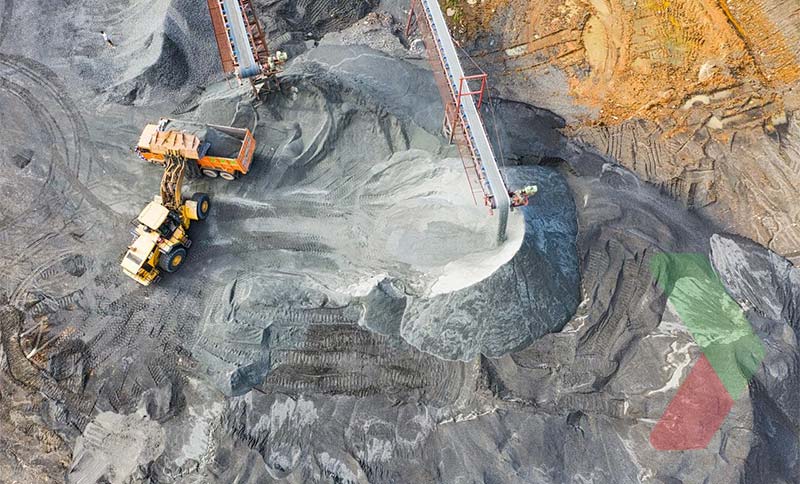 If you are looking for an optimal: flexible, stable and efficient energy solution provider, contact us: