In the following article, we invite you to join Thuan Hai to learn about the coal import market situation  in Vietnam in February 2021. You will get an update on the current status of imported Indonesian coal (Indonesian coal), Australian coal (Australian coal) in the beginning of 2021.

Vietnam imported 859,600 tons of coal from Indonesia last month, down from 1.2 million tons of coal imported in the same month last year. 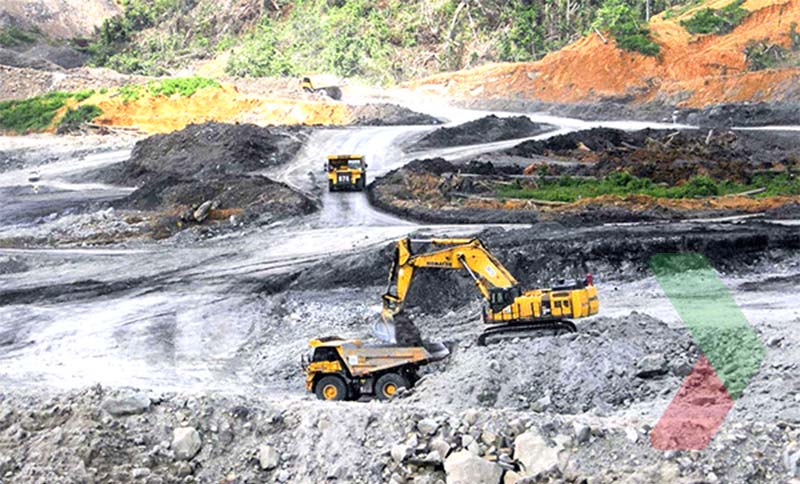 Australia's coal supply to Vietnam has also declined after having  stabilized  in recent months amid an unofficial Chinese ban on Australian coal. Vietnam imported 673,650 tons of Australian coal last month, down nearly 400,000 tons from a year earlier.

>>> Useful information for you: What is coal? Industrial applications of coal

Vietnam's coal production outlook remains stable as a range of power generation projects are planned and under construction. Vietnam is likely to continue developing 15 planned coal-fired power projects with a total capacity of 18GW between 2021-2026, Institute for Sustainable Energy Research Institute for Financial Analysis and Energy Economics. said last month. 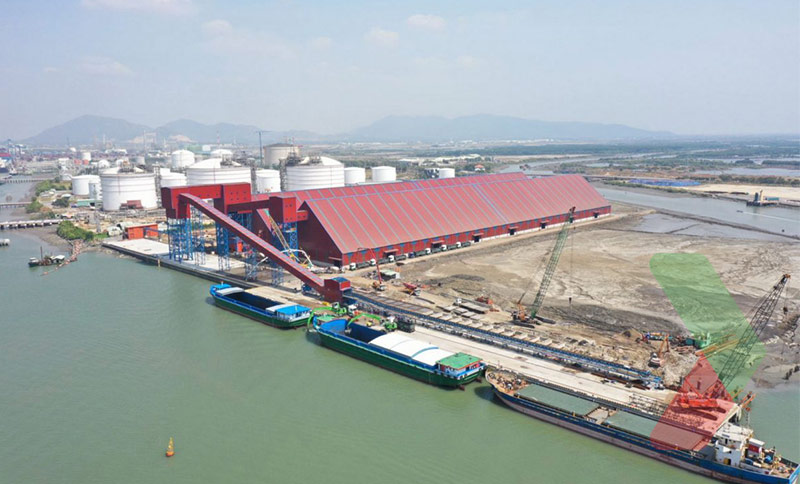 Specific analysis of coal import market in Vietnam in February 2021

Vietnam's coal imports fell for the third consecutive month in February from a year earlier due to a slowdown in industrial activity amid the Lunar New Year holiday and the recent increase in the number of CoVID-19 cases.

Rising freight rates may have limited interest rates on goods shipped by sea at the end of February.

The drop last month followed a steady increase in demand for ocean freight last year, bringing imports in 2020 to an all-time high of  54.81 million tons , up from 43.77 million tons in 2019. 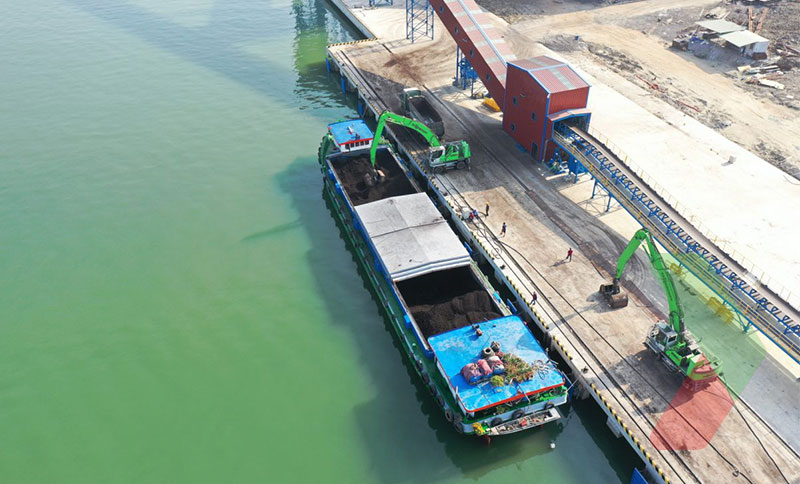 Coal unloading and conveying conveyor to Cai Mep warehouse with a capacity of 500,000 tons

Production situation of industries in February 2021

But the World Bank estimates Vietnam's economy will grow by around 6.8 points this year, up from 2.91 points in 2020, supporting the outlook for electricity demand and coal imports. The Vietnamese economy has recovered more than any other country in the past year due to widespread business continuity during the CoVID-19 pandemic. Authorities have recently stepped up efforts to stop the spread of new CoVID-19 infections in certain parts of the country. The demand for electricity has declined as businesses such as bars, clubs, gyms, movie theaters and restaurants closed and stringent social controls were in place.

Total electricity production fell to 16.9TWh last month, down from 17.4TWh in February 2020 and 18.6TWh in January, according to the General Statistics Office (GSO). 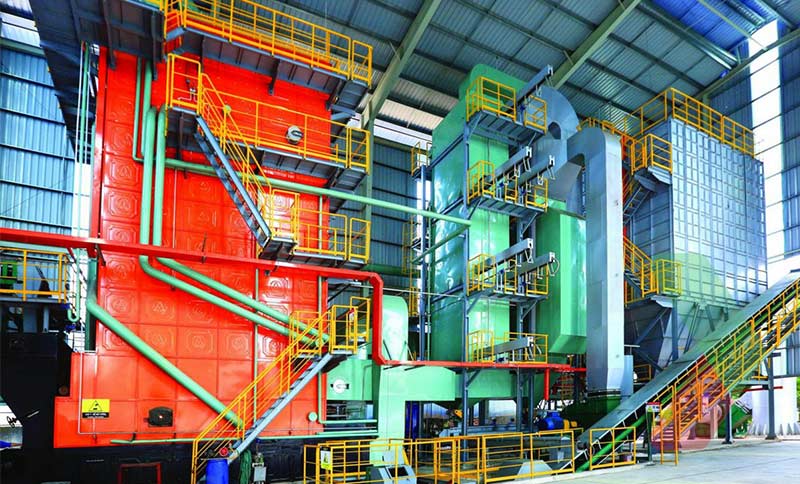 Meanwhile, Vietnam's domestic coal production outstripped its imports in February. According to GSO interim estimates, domestic production reached 3.22 million tons, down from 4.43 million a year earlier and 3.95 million in January.