Coal plays a major role in delivering power across the globe – it is still the world’s largest single source of electricity and will still contribute 22% in 2040. This figure is even higher in emerging markets – in South East Asia, coal will fuel 39% of electricity in 2040.

Coal has a fundamental role in providing access to baseload electricity – power that is constantly available – across the globe. Reliable, affordable, and stable energy access is a key requirement for modern life, preserved by the UN’s Sustainable Development Goals, yet more than 3.5 billion people lack reasonably reliable access to electricity.

Reliable supplies of energy at affordable prices are critical to global development. For many countries, coal provides affordable, reliable energy. As a predominant energy source, coal has and will continue to contribute to achieving the goal of ‘energy for all’. Coal’s proven energy credentials in providing energy access are demonstrated by the 1.7 billion people who gained access to electricity for the first time between 1990 and 2010. Of these, around 93% did so through coal. 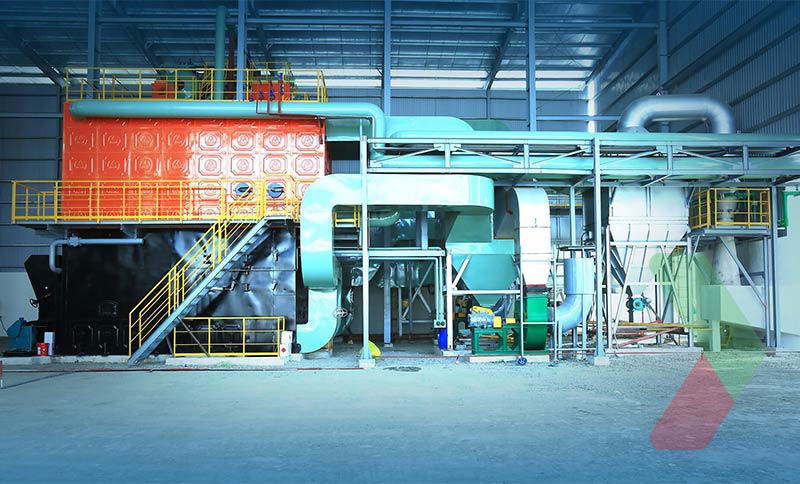 For some rural communities, renewables are the only way to enable basic energy access. To transition from basic access to the level of access required to develop societies, enable hospitals to fully run, business and manufacturing to take place, people need to have access to grid-based electricity. Growing economies need abundant energy – electricity that is reliable and affordable to power opportunity and go further than simply mitigate the worst effects of extreme poverty. Coal can provide this whilst also supporting the penetration of renewable energy sources.

Variable renewable energy alone simply cannot provide baseload, since wind and solar will always be intermittent, as the wind and the sun are not constant. Coal power plants are a proven provider of baseload given their capacity to operate continuously. Similarly, variable renewable energy cannot provide dispatchable power – electricity that can be used on demand. As emerging economies grow, so too does their energy demand. Coal can complement renewables and, through the use of clean coal technologies, be environmentally compatible.

Coal has powered and built infrastructure in modern society and underpinned economies for centuries. It is a critical building block for development – metallurgical coal, also known as coking coal, is used to produce coke – the main source of carbon that is used for making steel and iron alloy. The need for coal in industrial uses has almost doubled since 2000 and will continue to increase until 2040 – it is fundamental in the creation of steel and concrete and provides energy for transportation. 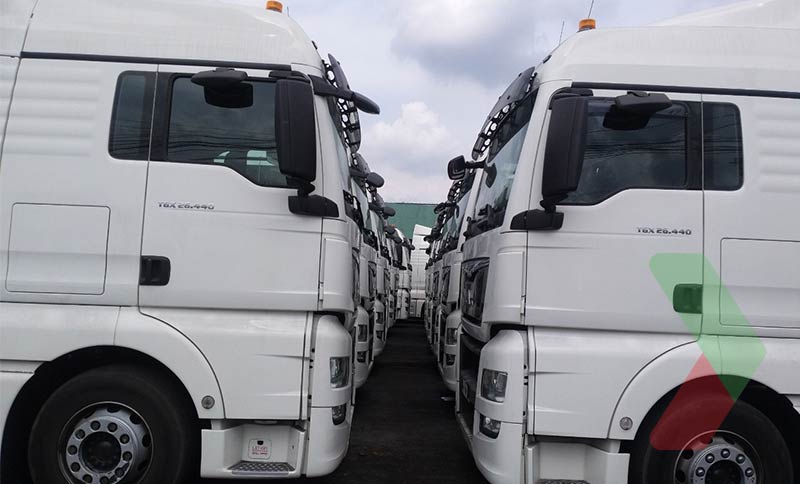 Coal is used in 70% of the world’s steel production and is a key component of many industrial processes. The manufacture of steel ultimately delivers the goods and services that growing economies need – healthcare, telecommunications, improved agricultural practices, better transport networks, clean water and access to reliable and affordable energy. Steel plays a significant role in delivering renewable energy too – each wind turbine requires 260 tonnes of steel made from 170 tonnes of coking coal and 300 tonnes of iron ore. There is no near-term substitute for coking coal in steel production, so we cannot produce the steel we need without coal.

It is not only the steel industry that is supported by coal; because of its relative affordability, it is the most widely used source of energy in the manufacturing process of other energy intensive materials such as cement, aluminium and lime. These materials are vital in the production of transport materials and infrastructure- from cars, trains and planes to railroads, tunnels and bridges. They are also necessary in construction and development of modern life.

Coal makes a significant economic contribution to our societies, and economies, particularly at a local level. Coal mining is still a contributor to many economies, especially in developing countries.

Much of the coal industry in developing countries is export oriented and is a major source of foreign hard currency. Emerging economies continue to see coal as a good option for future development, but the contribution of coal is not limited to developing nations, as advanced economies benefit significantly from coal industry operations, both directly and indirectly.

In Queensland,  Australia, 20,000 people were employed by the coal industry creating A$20 billion of income (2018 figures). Coal exports raised A$1 billion in royalties, providing a significant source of necessary funding for public services.

Whilst in Europe, despite the significant reduction in coal production in recent years, the coal market in Germany and Poland still supports over 160,000 jobs in the form of direct and indirect employment.