What is coal? Industrial applications of coal

In today's article, invite you and Thuan Hai to answer the question: What is coal? How do people use coal in industries? Hope you will find the right answers to the questions above.

Coal  is a vital fuel source for tackling the challenges facing the modern world - namely, the rapid rise in electricity consumption. Coal is cheaper and more accessible than other fossil fuels, and reserves are more evenly distributed around the world. 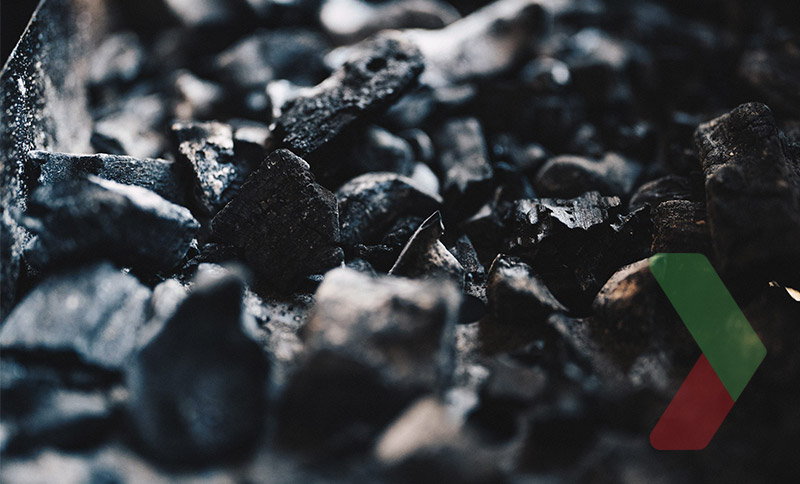 Coal is an important fossil fuel in electricity production

In industry,  coal  is divided into two categories:

However, there are other forms of coal use such as converting coal into gas (coal gassification) so as not to pollute the environment.

Currently,  coal  accounts for more than a quarter of the world's main energy needs, of which thermal coal generates 40% of the world's total electricity.

Coal is used for a variety of industrial purposes. Below, Thuan Hai would like to introduce to you a few applications of this fuel: 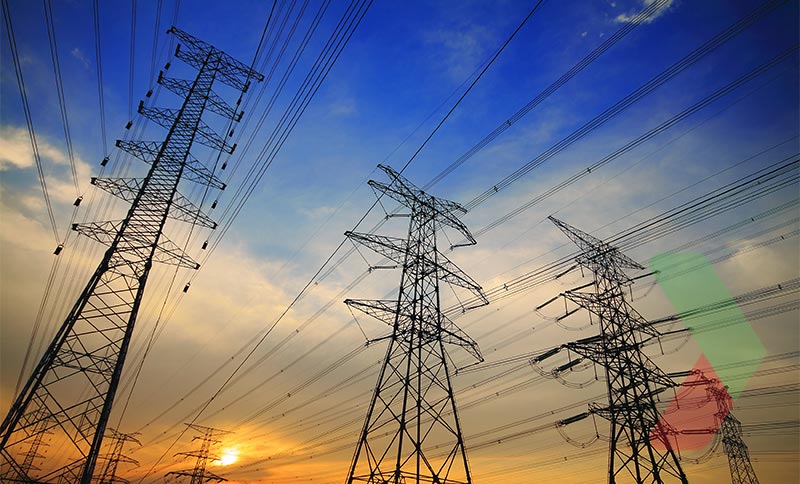 Coal fuel is used in the electrical industry

Account for the highest density in coal use  . Normally, coal will be pulverized and then burned in a boiler. The temperature of the furnace converts the water in the boiler into water. Next, the steam is used to spin the turbines and activate the generators.

Coal  is converted to coke and is used to make about 70% of the world's steel. In 2010, world crude steel production was 1.4 billion tons, using about 721 million tons of coking coal. 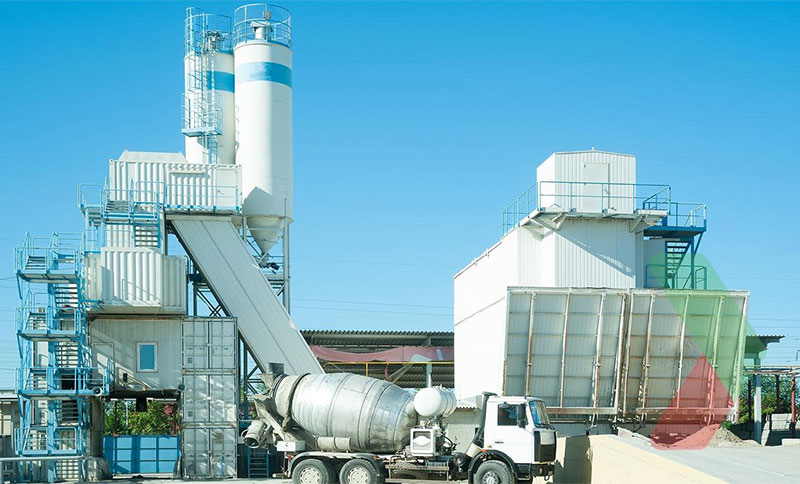 Application of coal in cement production

Coal gasification is used to produce syngas, a mixture of CO and hydrogen gas (H2). Syngas is mainly used to burn turbines to generate electricity. However, this syngas is compressed with steam to form a gas, and then liquefied to convert it into a transportation fuel such as gasoline, diesel. In addition, syngas can be converted to methanol.

And other industries such as papermaking, textiles and footwear, glass production. 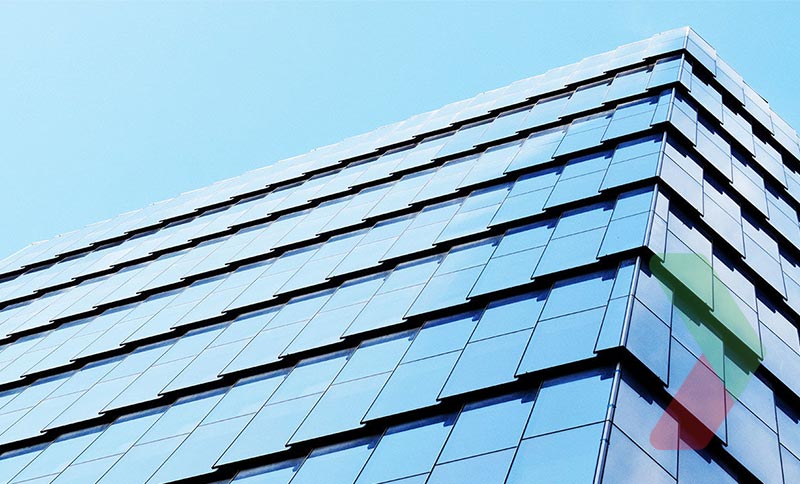 Coal is used in glass production

It can be seen that  coal  has been playing a very important role in the development of energy industries in the world today and is expected to dominate in developing countries for a long time to come. next.

If you are looking for an optimal: flexible, stable and efficient energy solution provider, contact:

>>> You may not know: Coal conveyor - Coal transport application does not cause environmental pollution